A downloadable game for Windows

Project ZX 1.5 is a good old-fashioned shoot-em-up featuring the sights and sounds of over 120 ZX Spectrum games from the 80's right up until the present day.

The year is 2022. The ZX Spectrum gaming community is still reeling from the sad passing of prolific inventor and creator of their beloved machine, Sir Clive Sinclair.

Sir Clive had always insisted that his invention was to be used as an educational tool and had been horrified that it had been swamped with thousands of mindless games. Two attempts to teach these so-called gamers a lesson had ended in failure, and now it looks like any hope of the Spectrum being considered a serious tool has gone.

But deep in the vaults of Sinclair Research lies a secret. A project Sir Clive had cooked up to continue his battle after he had left this world. The Sinclair CS Autobot! Specifically designed to target those emulating the 8-bit wonder on modern hardware.

Armed with another of Sir Clive’s ideas, the Sinclair Web-O-Vac, the Autobot goes about his mission, sucking the emulated Spectrum sprites out of their games and into it’s own, modified computer ready to be re-programmed for evil purposes.

Step forward Jetboot Joe, latter-day hero and saviour of the gaming world’s Sinclair Spectrum during the crises that was Project ZX II. On board his trusty spaceship, kindly on loan from Hewson’s Zynaps, Joe shrinks down to 8-bit proportions and infiltrates the computer of the dastardly CS Autobot. His mission: to blast away the evil reprogrammed sprites and restore the fun back into the Spectrum gaming world.

If he can dispatch the Sinclair CS Autobot along the way then all the better.

Really enjoying this so far; a wonderfully crafted homage to the Speccy.

One bug I’ve found though - I have collected the cassette for Monty Python’s Flying Circus (on the Cartoon Commotion level) 3 times and finished the level, but it doesn’t show up on my game shelf.

[EDIT] One other bug - if you get 0% in Flappy Horace (yes, I really am that bad at it!) then the sound effect for totting up your score (which, in this case, is zero) starts and never stops.  It carried on into the next level, playing alongside the other effects.  It did go away when I paused, but then resumed when I unpaused.

Hi Dion. Thanks for playing the game pointing these bugs out - they have now been fixed and a new version of the game uploaded.

Many thanks - I just downloaded the new version and the Monty Python cassette works - yay!  I’m still getting the Flappy Horace sound bug though?

[EDIT] In Pop Goes Horace, the game locked up (sort of; the animations were still working and I could pause and quit) when Horace fell in the water.  There was a splash sound effect, Horace vanished, but then the game didn’t progress in any way.

Cheers again Dion - both of these are now fixed!

Excellent; all good now, thank you.

Also, I have completed the game 100%!  So many great ideas mixed in with the core shoot-em-up, it was a treat to see what each level brought.  I'll still enjoy competing for scores and the ultimate challenge - completing all levels in one go!

Thanks for playing Dion, and thanks so much for the donation. Glad you enjoyed the game and hope you liked the ending! I think you may be the first to finish it. 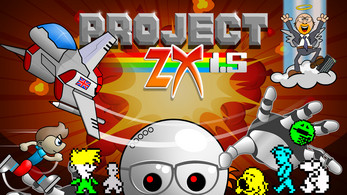 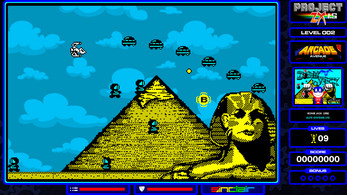 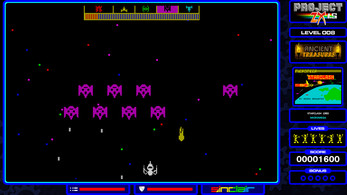 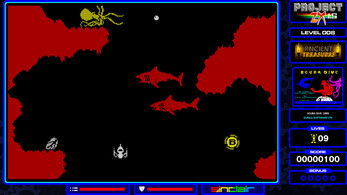 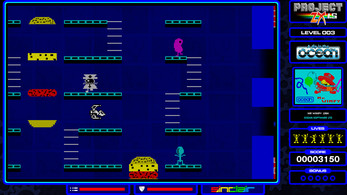 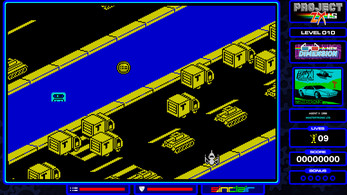 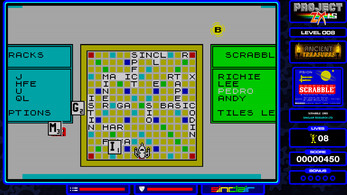 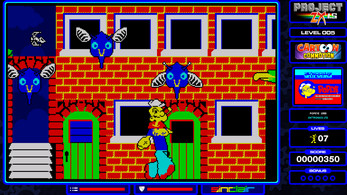 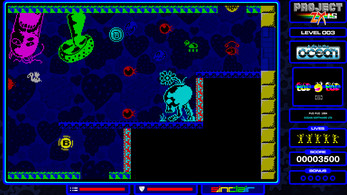 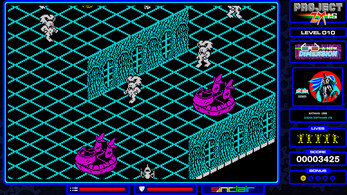 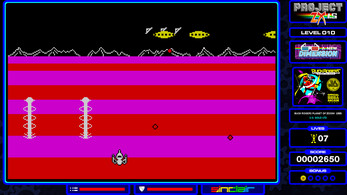 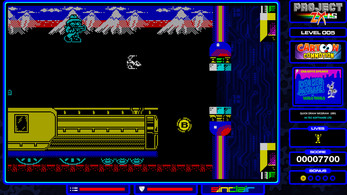 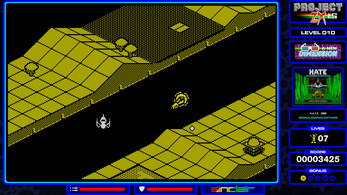 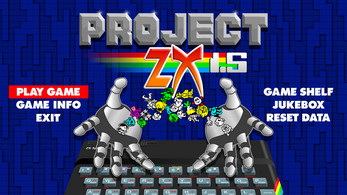